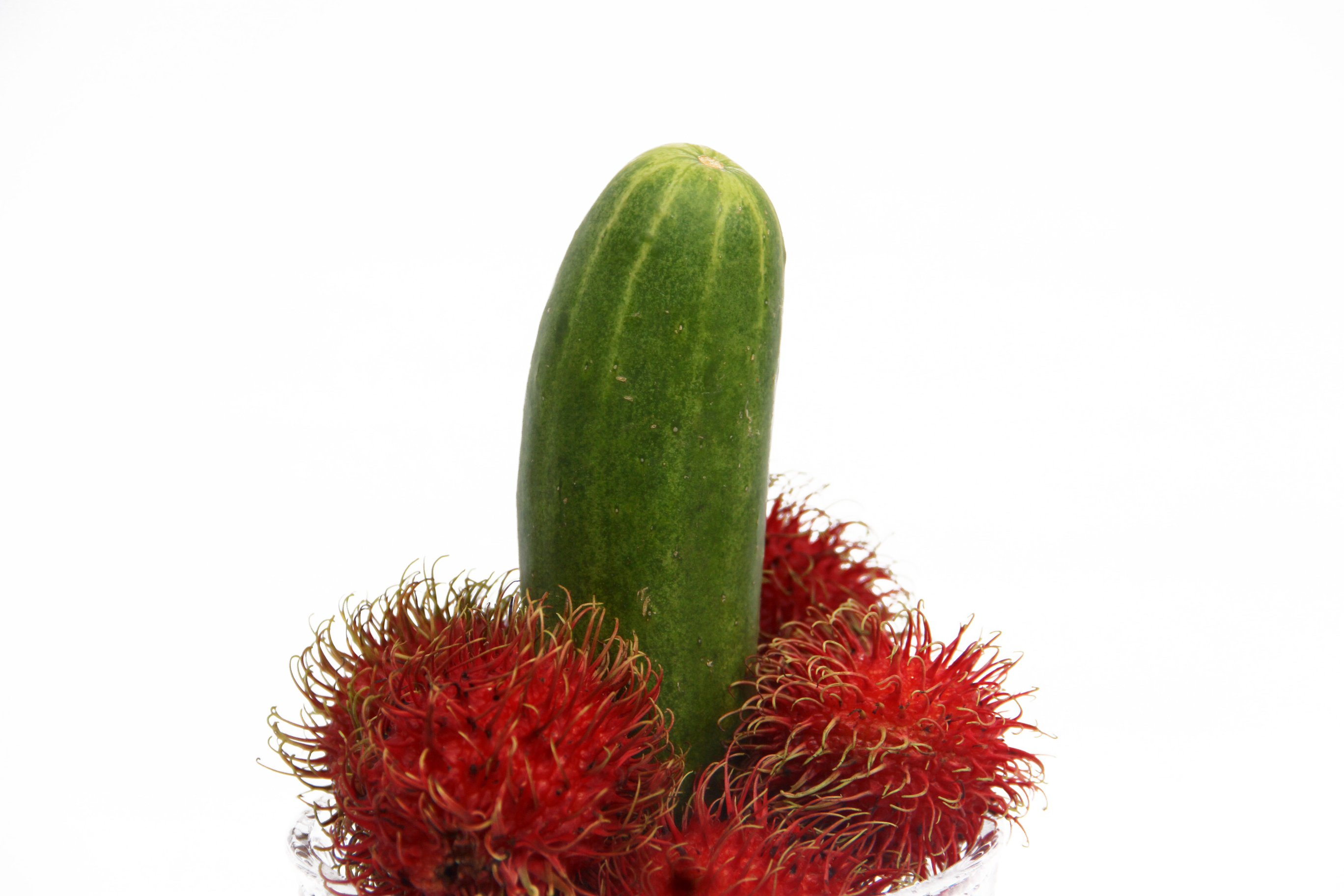 How to Get Hard in 5 Seconds

Get Hard, Stay Hard: How to Get and Maintain an Erection

Getting hard is the first part, staying hard is the second. The ability to get and maintain an erection is the most basic element that needs to happen in order for you to have a healthy and satisfying sex life.

Unfortunately, it’s not as easy as it seems all the time. Many men experience erectile dysfunction (ED) every year, which prevents them from having an enjoyable sex life, and can even be embarrassing for some. At the same time, if you are experiencing ED, then you may take comfort in knowing that you are not alone. More importantly, however, is that it is not an issue that is life-deciding.

In fact, there are several different options that you can consider when you’re needing to get hard in 5 seconds. This article makes reference to four of the most effective medications that allow you to do just that, with science to back it up.

Sildenafil is not only one of the three FDA-approved medications for treating ED, but is also the most common medication. It is available as a branded medication or in its generic form, both having the same active ingredient.

The way sildenafil works is by inhibiting the PDE5, which is a reference to an enzyme that is commonly responsible for the regulation of blood flow around the groin area. By restricting the PDE5, you are essentially increasing the rate of blood flow to the penis, which causes it to remain erect (Goldstein et al. 1998, p. 1397).

Sildenafil takes roughly one hour after consumption to begin having an effect, and lasts for around three to five hours. During this time, getting and maintaining an erection is often easier, and can act as a confidence booster during sex.

Tadalafil is the second FDA-approved medication for treating ED, and is a popular alternative to Sildenafil. Similarly, the drug works by inhibiting the PDE5 enzyme, which increases blood flow to the penis (Brock et al. 2002, p. 1332).

Tadalafil can either be branded, or is sold in its generic form without any branding. Again, they both work exactly the same way because they’re essentially the same drug.

Different to sildenafil, however, is the considerably longer duration of effect that tadalafil has on getting and maintaining an erection. It can last for up to 36 hours, which is seven to twelve times longer than sildenafil!

Whilst this can be a good alternative to sildenafil if you’re looking for a hard and fast solution for a few days at a time, it is wise to really appreciate the duration effect of tadalafil and consider your situation carefully before committing to using the drug.

Avanafil is the third and newest second generation FDA-approved medication for effective treatment of ED. It is the first of its kind—as it can take effect in as little as 15 minutes, quicker than other first-generation ED medications available which usually take 30 to 60 minutes to work. It functions the same way as sildenafil and tadalafil, as a PDE-5 inhibitor, improving blood flow to the penis for an erection. The drug is also sold branded or generic, and works the same way for both.

Not only does avanafil produce one of the quickest onset of action, the drug has also been reported to have a lower rate of side effects experienced than other first-generation ED medications like sildenafil, tadalafil and vardenafil, because of its newer formula.

In addition, avanafil is less affected by food intake. Which means that the effects of avanafil are not as affected if you've had a large meal before taking it, unlike other ED medication which can take longer to work with a heavy or high fat meal. Apart from food, avanafil is the only ED medication that is safe to consume with alcohol. However, it is still important to limit your alcohol when taking avanafil, but it is acceptable to have up to 3 standard drinks without that significantly raising your risk of having side effects.

Last, there is vardenafil as the fourth FDA-approved drug for the quick and fast treatment for ED. It produces similar effects to that of sildenafil and tadalafil, in that it allows for longer-lasting erections to take place (Klotz et al. 2001, p. 32).

Vardenafil can be found as a generic medication as is, or under a brand name. Both are again, essentially the same ingredient and have the same exact effects.

The duration for vardenafil is longer than sildenafil as it lasts for a good five to eight hours, but is not considered to be as potent as that of tadalafil. As such, this can act as a better substitute to the other two alternatives if you are looking for an in-between.

Aside from the three FDA-approved drugs reviewed above, a lidocaine spray may be equally effective in giving you the results you want. Instead of an oral drug, lidocaine is a topical anaesthetic that looks to reduce the sensitivity of the penis, which can help in getting you to last longer during sex (Atan, Basar & Aydoganli 2000, p. 856).

Whilst not exactly direct in helping you get and maintain erection, it helps by preventing you from reaching orgasm and ejaculating before you would like to. Specifically, lidocaine is particularly effective when used in conjunction with the three FDA-approved drugs listed above.

Atan, A., Başar, M. M., & Aydoğanli, L. (2000). Comparison of the efficacy of fluoxetine alone vs. fluoxetine plus local lidocaine ointment in the treatment of premature ejaculation. Archivos Espanoles de Urologia, 53(9), 856-858.

More from our team 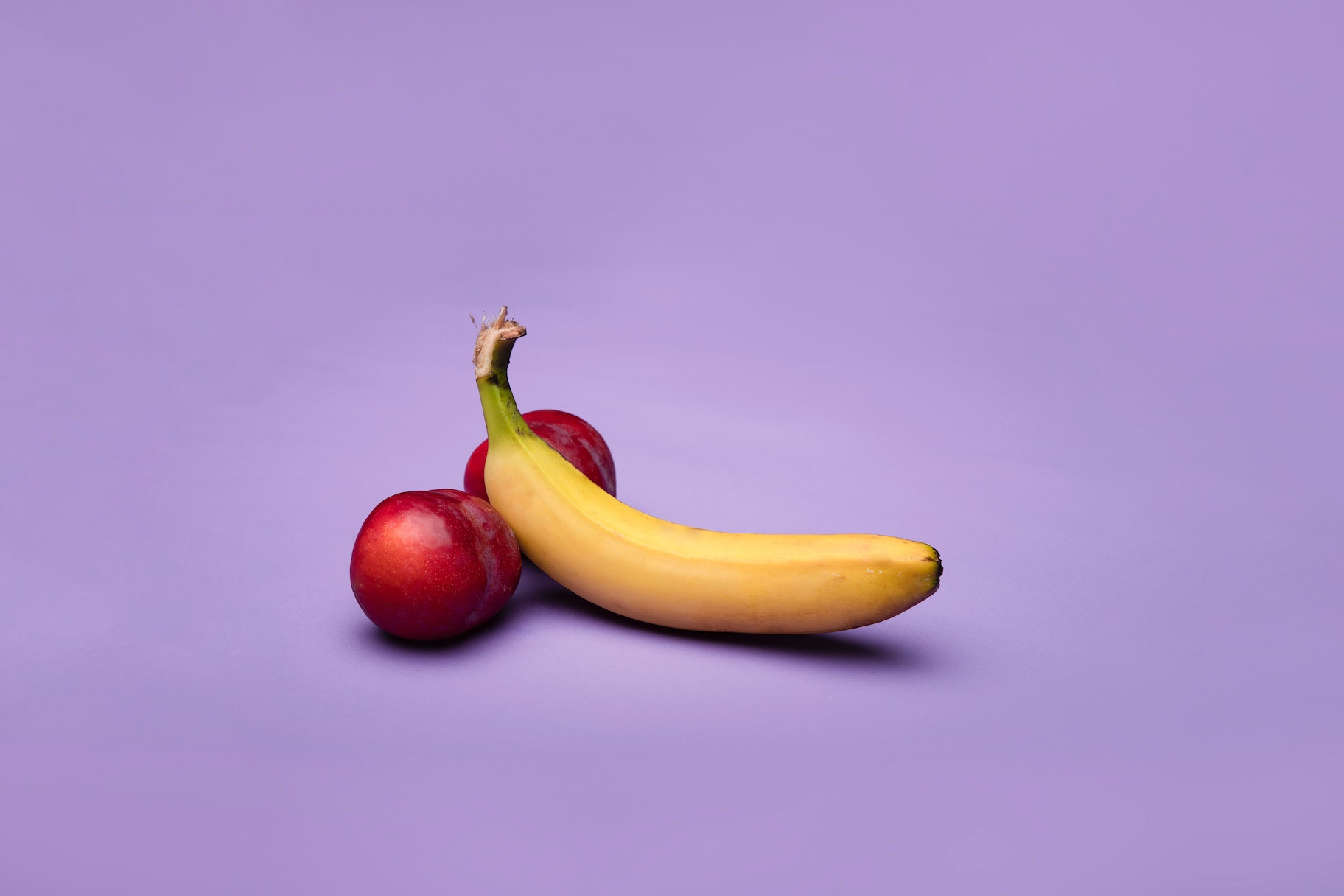 Spedra (Avanafil) 101: How it Works, Effectiveness and Side Effects 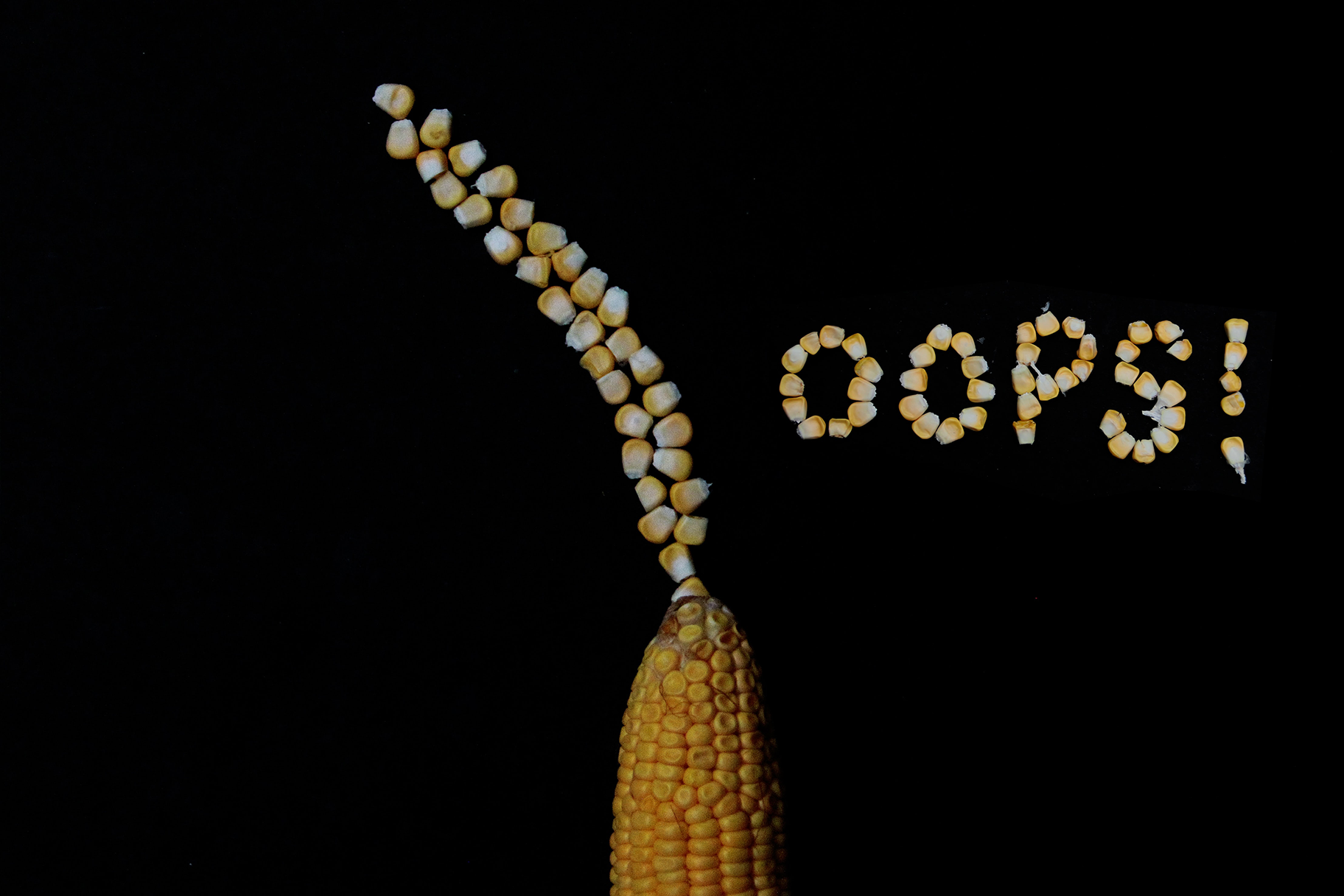 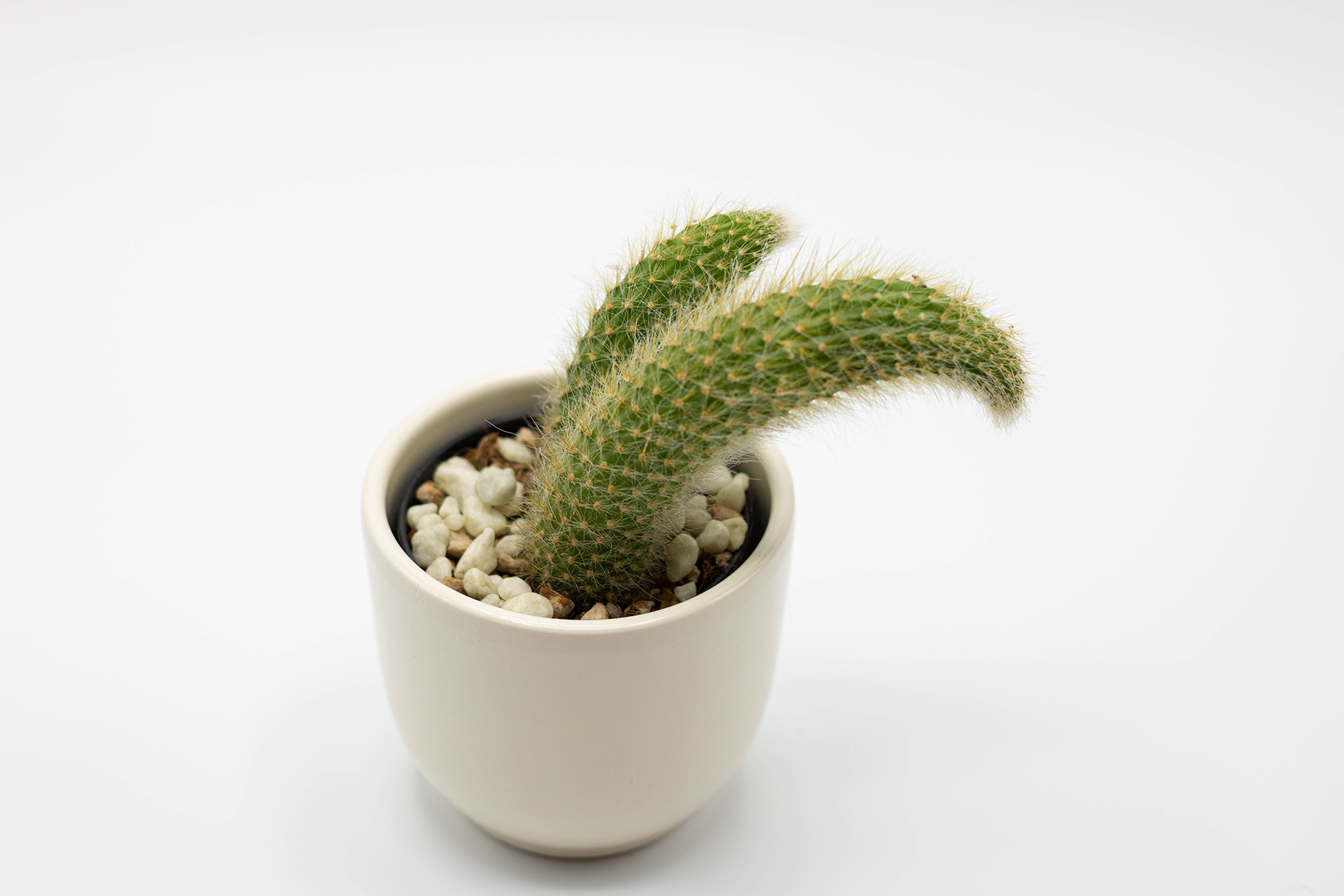